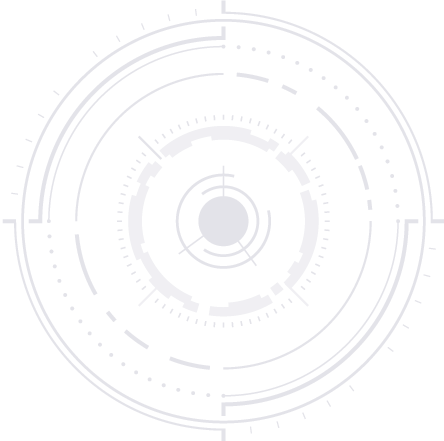 The contract was signed in the Magalhães Auditorium of the Portuguese Institute of Sea and Atmosphere (IPMA), in Algés, by the General Director of Sea Policy, Helena Vieira, and by the President of IPMA, Miguel Miranda, who presented the project.

In the closing speech, Ricardo Serrão Santos stressed the importance of partnerships and EEA Grants for the development of research at sea and the importance of having this vessel operating soon, which has been one of his priorities since he took office.

The Minister also highlighted the importance of having this and other research equipment at sea, with the respective institutions – IPMA, Hydrographic Institute, Mission Structure for the Extension of the Continental Shelf (EMEPC), Universities and Research Centres, on the mainland and in the Autonomous Regions – to contribute to the objectives of the Decade of Ocean Sciences for Sustainable Development 2021-2030.

Ricardo Serrão Santos mentioned that the issue of the Ship’s crew has been one of the battles in which steps have been taken: “In October last year, the hiring regime for the crew of research vessels was clarified with the new Regulation of Maritime Registration; subsequently, IPMA started the process of international public tender for hiring crew for three years, which required the prior approval of the Court of Auditors, a situation that was finally clarified last week”.

The Minister also considered “a more than fair homage that this ship may be named ‘Mário Ruivo'”, the Portuguese pioneer biologist in the defence of the oceans and of scientific research at sea.
Besides the Minister of the Sea, who presided over the ceremony, the Secretary of State for Planning, José Mendes (who opened the session), the Norwegian Ambassador in Lisbon, Anders Erdal and, remotely, Karin Kroon Boxaspen, Research Director of the Institute of Marine Research of Norway, partner institution of the project, also participated.